As school halls fill with the chatter of children launching into another year of learning, perhaps there are opportunities to do the same for ourselves. This month’s newsletter is intended to help make better informed decisions regarding the current tax law uncertainty and reduce the ability of others to get more of your hard earned income.

How to Reduce Your Property Taxes 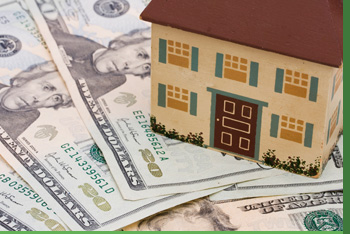 Since 2008, the market value of real estate has dropped in virtually every part of the United States. Unfortunately, to protect property tax revenue, the appraised value of these same homes has often not dropped in proportion to this property value shift.

A tax system that is based on the value of property works wonderfully when times are great. Increases in home values are an automatic revenue boost to those that depend on property taxes like cities, counties, school districts, and states. Unfortunately foreclosures and lower property values cause two problems:

To address this problem, appraisers tended to delay any drop in your property value to slow the erosion of property taxes. In addition, the tax rate applied to property types was quietly increased.

So what can you do?

While going through this process remember to be aware of the pressure these taxing units are under. This understanding can help temper your position and hopefully put you in a better position to have your case heard.

Watch out for Trolls 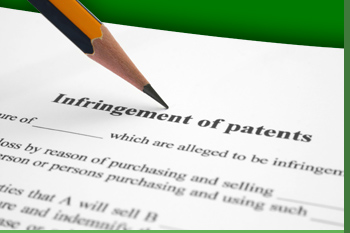 Running a small business in America used to be as simple as delivering a great product, with great service, at a fair price. Today you must also learn how to navigate the maze of tax forms, payroll law, disclosures, and a variety of other minute details.

But now, you can do all these things right and still find yourself in trouble. How? You could be blindsided by the threat of a lawsuit. Even a lawsuit that is frivolous. This is due to the economic fact that it is more cost effective to settle a potential lawsuit than to litigate one. Unfortunately, this form of legal blackmail is quickly becoming a business strategy.

A number of companies are in business primarily to extract a fee from unsuspecting businesses that happen to unwittingly come across their path. Just like trolls. So what kinds of things are extracting the “pay me or else” toll through threat of lawsuit?

What can you do? 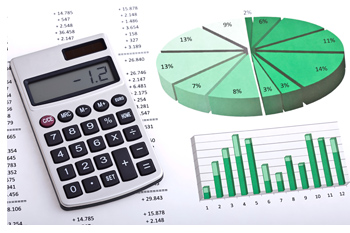 The one-year anniversary of the Congressional Agreement with President Obama to expand the National Debt ceiling is now upon us. As part of that agreement, Congress agreed to come up with $1.2 trillion in savings through legislation OR face automatic reductions in spending called a “sequester”.

As the United States approached its lending limit in 2011, a deal was struck to extend the country’s borrowing authority by as much as $2.4 trillion. As part of this deal a Joint Select Committee was formed from both political parties to reduce spending of at least $1.5 trillion from fiscal 2012 to 2021. If the Joint Select Committee legislation failed to pass, $1.2 trillion in automatic deficit reductions would go into place automatically.

Because the Joint Select Committee failed in its mission to generate approved legislation, the automatic deficit reductions will now go into place. Here is what you need to know:

Rest assured, if sequestering takes place, there will be tremendous pressure on the newly elected Congress to address the automatic cuts and the ongoing federal deficit problem.